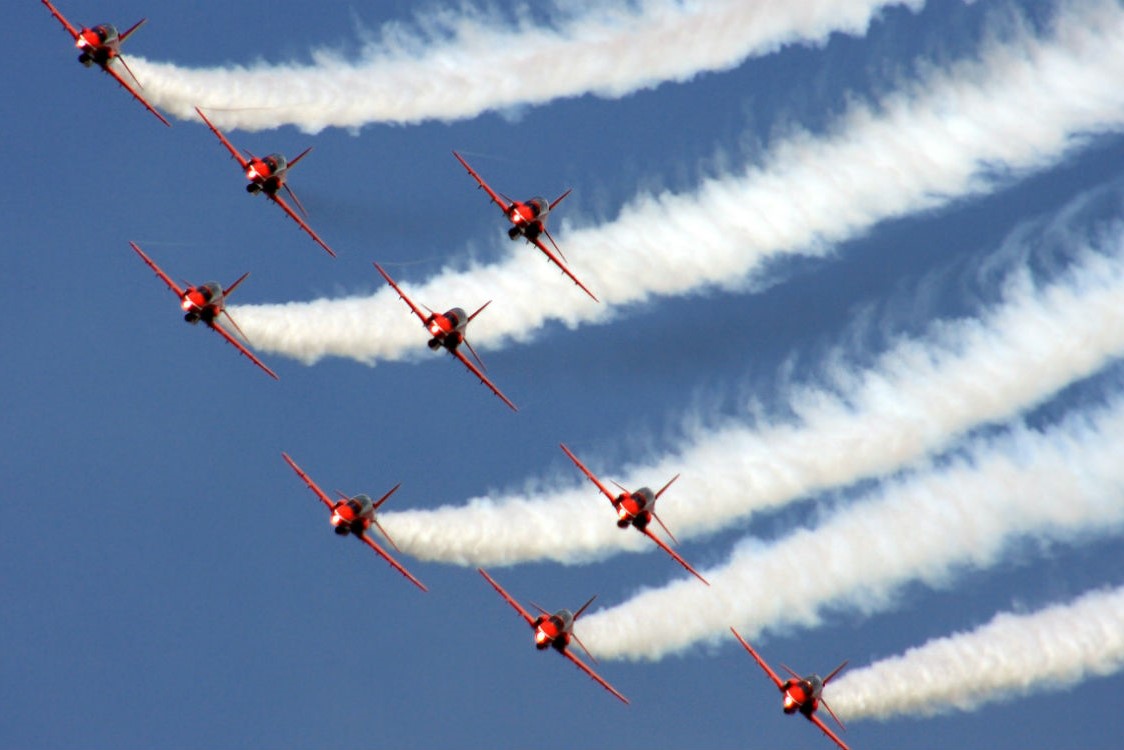 After a two-year absence due to the Covid pandemic, North Somerset Council is delighted to announce the return of Weston Air Festival to Weston-super-Mare seafront next summer.

The two-day event, which will also include Armed Forces Day celebrations as well as dazzling air displays, will take place over the weekend of Saturday 25 and Sunday 26 June.

In 2019 when the Air Festival last took place the event featured displays from the Red Arrows and the Battle of Britain Memorial Display amongst others and attracted an estimated 200,000 people over the two days.

"There is no doubt that before the pandemic the Air Festival had become one of the South West region’s flagship events and of huge importance to the local economy," said Cllr Mark Canniford, executive member for placemaking and economy at North Somerset Council.

"I am thrilled that we are able to bring such a brilliant spectacle back to Weston seafront and beach lawns again next year for both local and national audiences to enjoy."

The 2022 Air Festival will again be managed on the council's behalf by Richmond Event Management (REM).

Ben Hardy, managing director at REM, said: “We were originally contracted in 2018 to deliver Weston Air Festival and develop the offer as part of the council’s placemaking and destination marketing plans. We deliver large-scale, major public events for local authorities across the UK and, whilst we enjoy every single one of them, it’s really nice for us to deliver something on our home turf!”