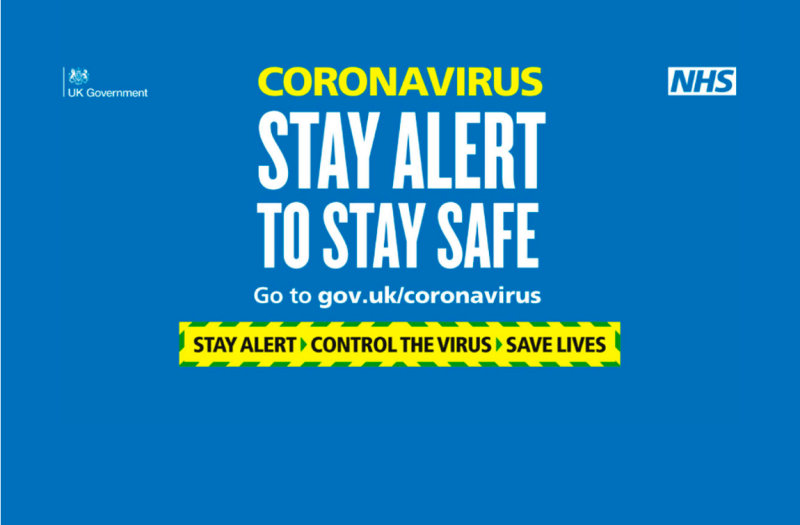 Read the latest government advice and guidance about coronavirus. 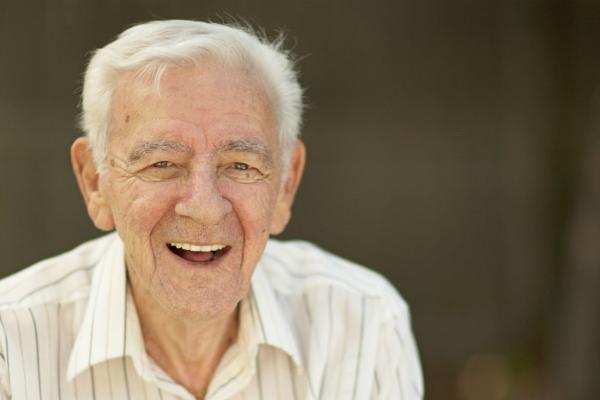 Get the latest information on our response to the coronavirus and find out where to get support. 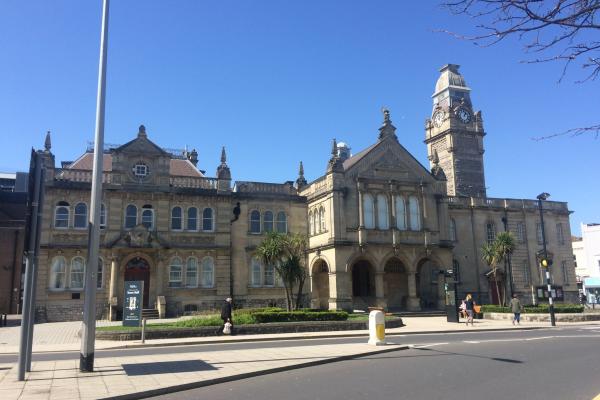 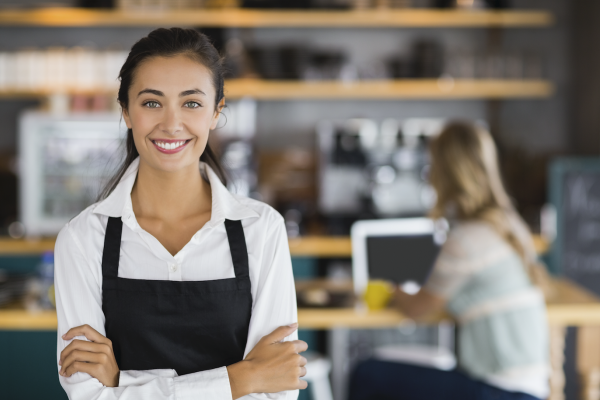 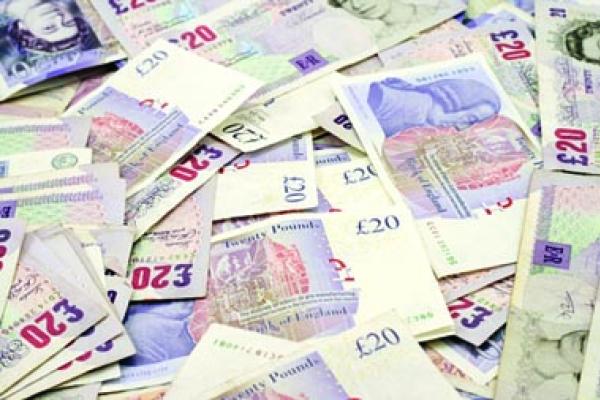 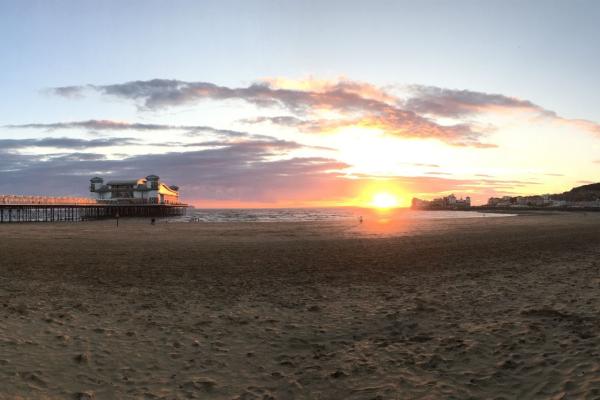 Anyone visiting an open space in North Somerset is being urged to respect the area and clean up before they leave.

The appeal from North Somerset Council comes following a catalogue of shocking incidents across the area.

The latest incident at Uphill’s nature reserve, has seen significant damage caused to the protected grassland by barbecues. Fencing has also been removed and burnt and a field gate has been damaged. Litter including broken glass and plastic gloves has also been left causing a lethal threat to the cattle grazing on the hill.

North Somerset Council has already had to close Abbots Pool nature reserve in Abbots Leigh following increased concerns for public health and issues with environmental damage and anti-social behaviour. Since the lockdown restrictions have been relaxed, more and more people have visited the site and the issues have worsened considerably during the hot weather.

Visitors have been ignoring social distancing, and using the site as a toilet which both pose a significant threat to public health.

Other problems at the site included large amounts of litter, damage to the woodland and verges on the track leading to the site and to the eco-system of the pool itself which has been used for swimming, even though no swimming is allowed on site.

The council has also seen issues at the bird watching hides at Portbury Wharf Nature Reserve within the last couple of weeks. Littering has become a daily problem and cattle have been seen eating rubbish causing a lethal threat to them.

These incidents have prompted the council to produce some hard hitting signs. The “Don’t be a tosser” signs will be put up on Weston seafront this week and be rolled out across the area in the next few weeks.

The council is also reinforcing the social distancing guidelines with eye catching stencil artwork which will be sprayed onto pavements and hard surfaces in popular open spaces.

Cllr Mike Bell, deputy leader of North Somerset Council said he was disgusted by the number of incidents regarding litter and damage.

“North Somerset is a beautiful area with many varied and interesting open spaces to visit. How people can spoil them for others is beyond me.

“Their actions are selfish and irresponsible and show no regard for wildlife, livestock or our wider community. Shame on you.”

Anyone caught littering will be fined by the council.

Get the latest information on our response to the coronavirus and find out where to get support. 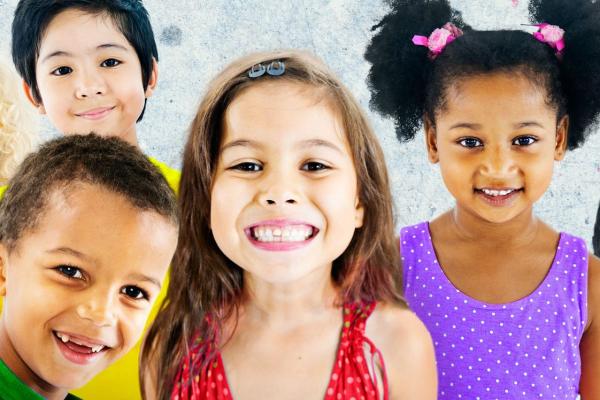 Play areas across North Somerset will be open by Saturday (11 July). 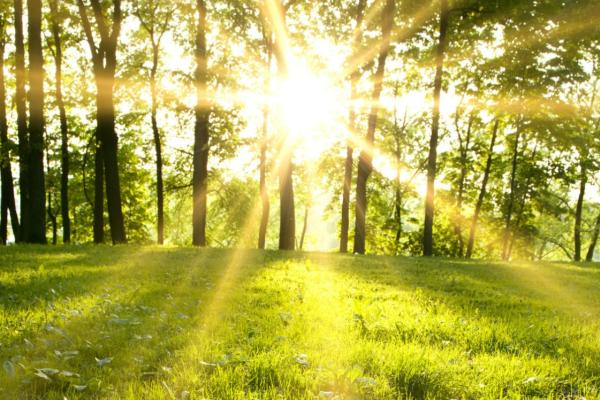 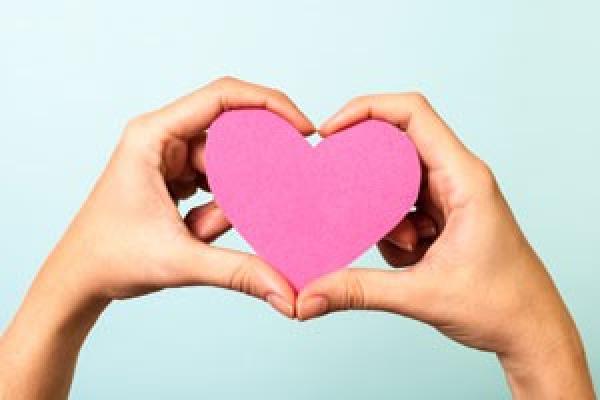 Culture and creativity at home 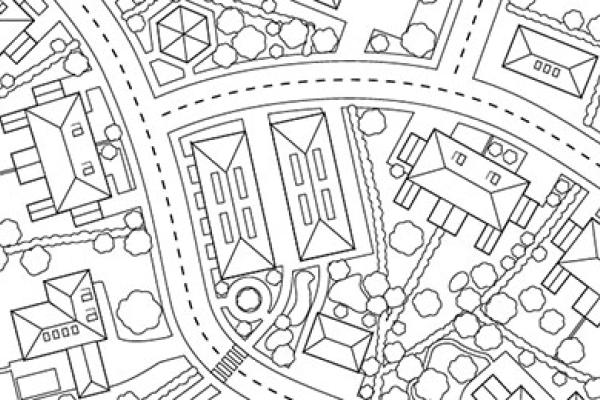 Search for a planning application