Council will not challenge airport decision 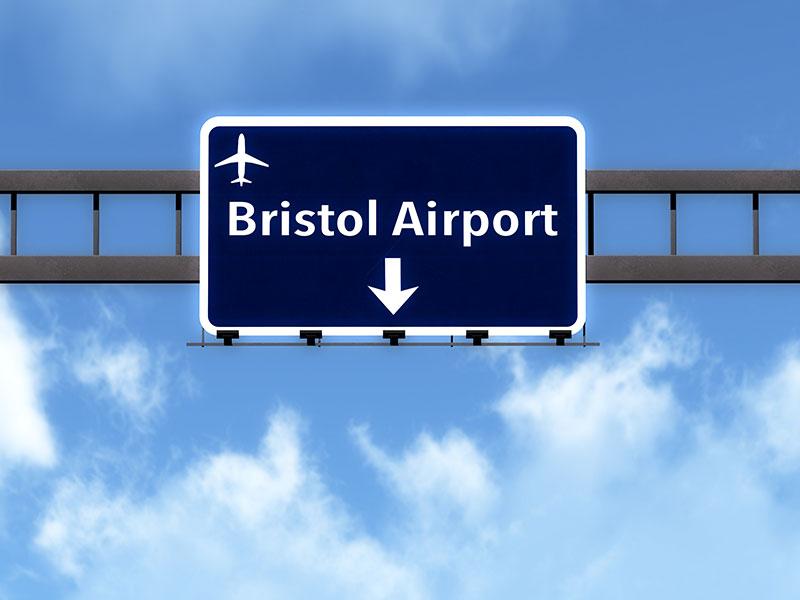 North Somerset Council has decided not to pursue a legal challenge to the Planning Inspectorate’s decision to allow Bristol Airport to expand.

Following publication of the Inspectorate’s report at the beginning of February, the council has been studying the inspectors’ detailed reasons for allowing expansion and has sought legal advice on whether there are grounds for a legal challenge of the decision.

"A legal challenge through the High Court can only be successful if the inspectors can be shown to have erred in law," said Council Leader Cllr Don Davies. "Unfortunately our disagreement with the inspectors' conclusions on the planning merits is not a relevant ground for challenge.

"The legal advice we've had is that pursuing a challenge would carry 'a high level of risk'. Not only would it incur significant further costs but, even if successful and the inspectors' decision was quashed, it is highly likely that on redetermination planning permission would simply be granted again.

"Therefore sadly we have reluctantly accepted the legal advice we have been given and with very heavy hearts have concluded not to take the case to court.

"We are still awaiting the inspectors' decision on the airport's application for their appeal costs to be paid by the council. We cannot justify risking more public money on a process that is unlikely to change anything.

"We remain committed to tackling the climate emergency and, rest assured, will be working hard to hold the airport to account to deliver their promises and planning commitments to reducing the carbon impact of the airport operation, especially around non-car travel to the airport, and the promises of the airline industry to decarbonise."