Trigger gets the nod 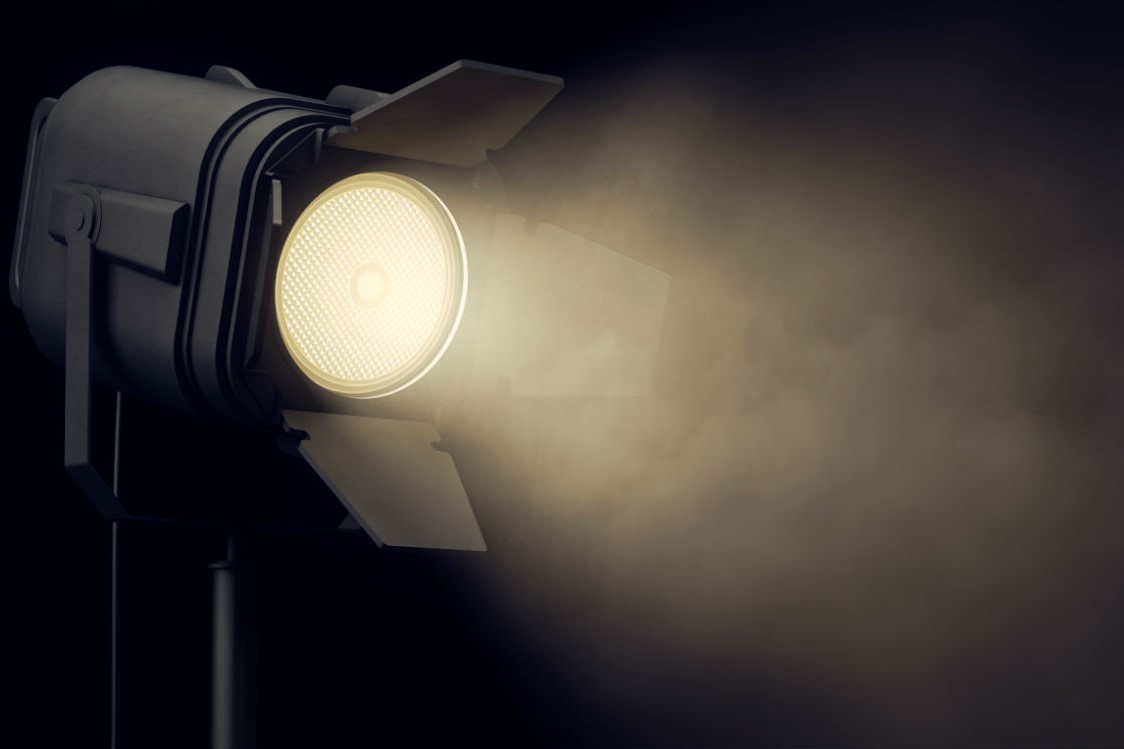 A North Somerset-based creative enterprise is one of a small number of companies across the country to be chosen to turn ideas into reality for large-scale public engagement projects designed to reach millions globally at locations in England, Northern Ireland, Scotland and Wales.

Based in Rickford, Trigger has been successful in being selected to develop their ground-breaking project into full production for next year’s Festival UK* 2022. Trigger are one of 10 teams that brought together creatives from across STEAM -  scientists, technologists, engineers, artists and mathematicians - from across the UK to work in new creative partnerships.

The projects will include events, public engagement activities, participation opportunities and learning programmes reaching millions of children and young people, demonstrating the importance of creativity in people’s lives and our collective future.

Angie Bual, Co-Director and Founder of Trigger, said: "We are delighted to have been selected as one of the 10 lead organisations for Festival UK* 2022. We will be creating and delivering a cultural project of real ambition, invention and spectacle – creating jobs for people in the local area and beyond. Public art is going to be crucial in getting people back out into towns and cities and re-energising the high streets. Like with our landmark work, The Hatchling, we aim to spark the imagination and fill people with wonder and joy."

Cllr Mark Canniford, North Somerset Council's executive member whose portfolio includes business, said: "Congratulations to the Trigger team and what they've achieved so far - this is a fantastic accolade for one of our creative businesses giving them the opportunity to showcase their skills on a global stage. I will be following developments with interest."

Festival UK* 2022, a major nationwide festival of creativity and innovation, is backed by £120 million of new  money from the Government and supported by the four governments of England, Northern Ireland, Scotland and Wales.

The festival will feature 10 large-scale commissioned projects designed to reach millions, bring people together and showcase the UK’s creativity globally. Each project will bring new opportunities for creative people in sectors that have been significantly impacted by COVID-19. The British Council joins as the International Partner for Festival UK* 2022, supporting the delivery of the festival’s international engagement programme.

Full details of the festival commissions are being kept under wraps to allow the creative teams to turn their ideas into reality, but projects will take us from the land, to the sea, to the air and even outer space, using pioneering technology and the power of imagination. The festival programme will be announced, along with a new name, later this year.