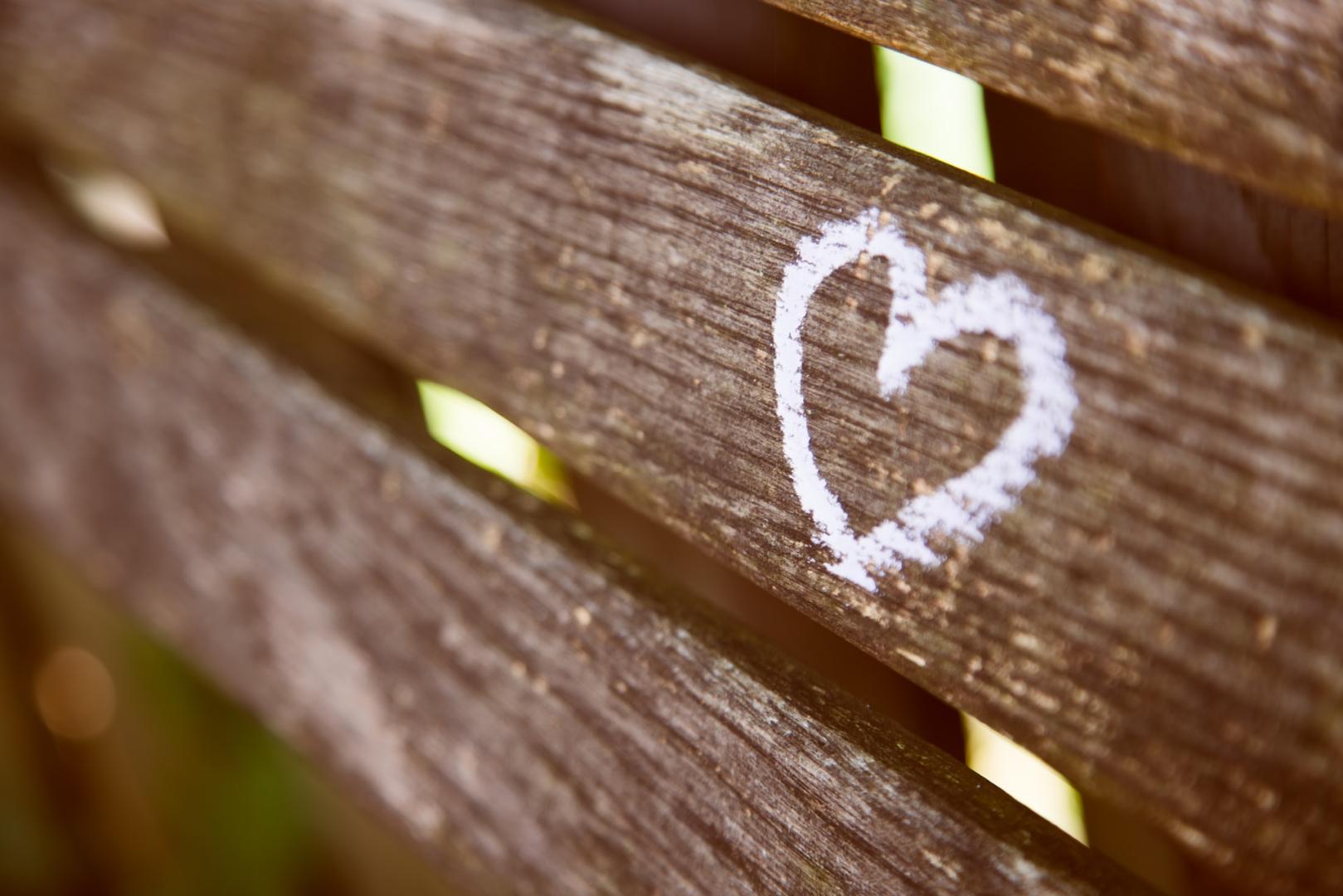 A monthly peer-support group is available to people from across North Somerset who have been impacted by suicide.

The group, which meets in Weston-super-Mare on the first Tuesday evening of each month, is run by Pete’s Dragons – an award-winning charity specialising in suicide bereavement.

Anyone who would like to find out more or attend the group can contact Pete’s Dragons on 01395 277 780 or email support@petesdragons.org.uk.

“The group is friendly and relaxed. There’s no need to disclose or share anything you don’t want to. It’s a supportive, kind and safe space for people who have been affected by suicide to speak to other people with similar experiences, and find connection and understanding.”

Pete’s Dragons began providing specialist support to people who have been impacted by suicide as well as training in all aspects of mental wellbeing in Devon for several years, and started a peer support group in North Somerset earlier this year.

Karen, one of the people who attended a peer support group in Devon, explained how it helped her and how people in North Somerset will benefit from the group:

“Attending my first peer support group was so helpful. The hardest part was persuading myself just to show up and give it a try. I put things off for a while as I didn’t know how I would feel meeting other people, but when I turned up it was such a relief!

“Simply being with other people who have also been bereaved by suicide gave me a feeling of deep understanding and connection with people I had never met before and without having to explain anything at all. It’s hard to explain, but meeting this group has become important to me.  Once a month for a couple of hours we meet, take a little walk outside, we stop for a cup of something and there is always cake. It’s a very supportive group. Very friendly, easy going and welcoming.

“I would encourage anybody who has been bereaved by suicide to simply try attending a peer support group. Don’t put any great expectations on yourself. Just try it and see how it feels for you.

“Everyone is friendly and relaxed, there are no formal structures and there is never any need to disclose anything. Everyone knows that we have all been bereaved by suicide. We might talk about what’s on TV, the football, plans for the weekend, a forthcoming birthday. We might talk about the person we have lost. We might not. It just depends and that’s such a good thing. The group is very well supported and very supportive of each other. The main feeling is one of great kindness and understanding.” 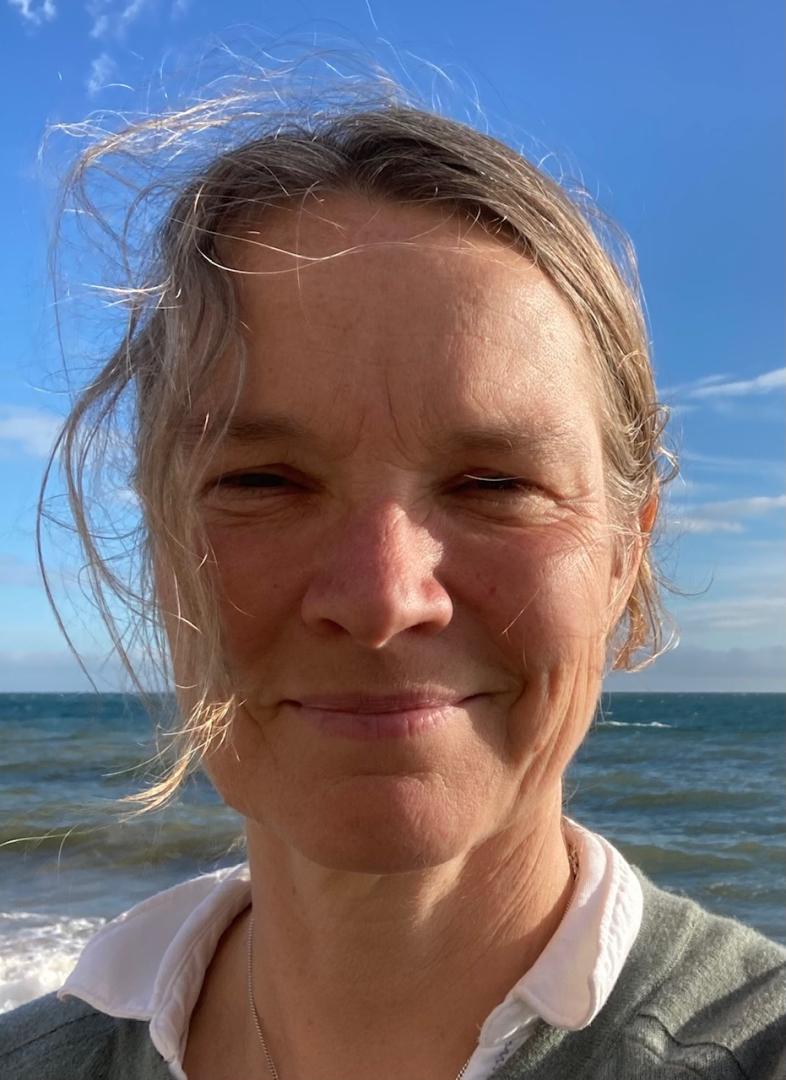