Retail shop in Weston closed down for persistent illegal trading 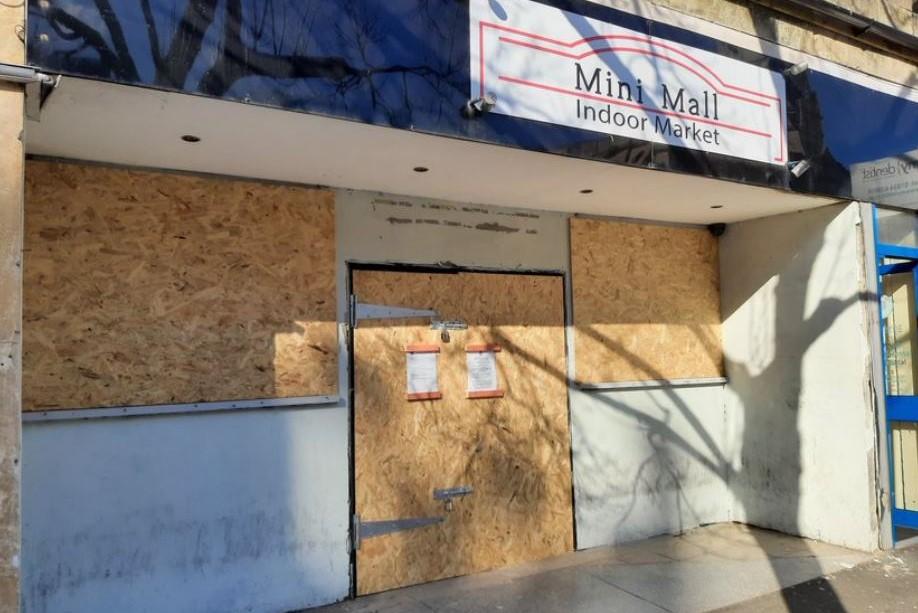 A retail premises in Weston-super-Mare town centre has been forced to close following reports of underage vape sales.

On Monday (7 March) North Somerset Magistrates Court granted a three-month closure order on the Mini Mall in Oxford Street, preventing any trading from the premises.

Complaints of the sale of vaping products to school children resulted in North Somerset Trading Standards officers seizing a large quantity of illegal vaping products from the premises in September 2020.

Due to continuing complaints from members of the public, Trading Standards officers, along with Avon and Somerset Police officers, returned to the premises in January this year. Once again, illegal vaping products were seized by Trading Standards.

Police officers, during the two visits, seized offensive weapons plus a quantity of cannabis. Three arrests have been made in connection with those seizures.

“Regulations set standards for the licensing and composition of vaping products for the safety of users. We will also not tolerate the flagrant sale of these age restricted products to minors. This is another example of partner agencies working together to better protect our community.”

Sergeant Gemma Harper, from the Weston town centre neighbourhood team, said: "We are delighted magistrates have granted this closure order to help protect the local community. We are grateful for the support of North Somerset Council's Trading Standards and South West Illegal Tobacco teams to make this order possible.

"A criminal investigation into a number of suspected offences is ongoing, with two men and one woman having been arrested. We'd like to reassure the public that we will continue to target anyone who is suspected to be involved in the supply of illegal drugs to ensure Weston remains a safe town to live and work."

Ben Hayes, the Regional Illegal Tobacco lead, added: “The use of disposable vapes by school children has become an emerging issue. Trading Standards urge people to report anonymously the sale of these items to minors. Nicotine is a highly addictive substance and often found in higher quantities in these disposable vapes.”

Reporting underage sales can be made via www.swillegaltobacco.info/report-it/.