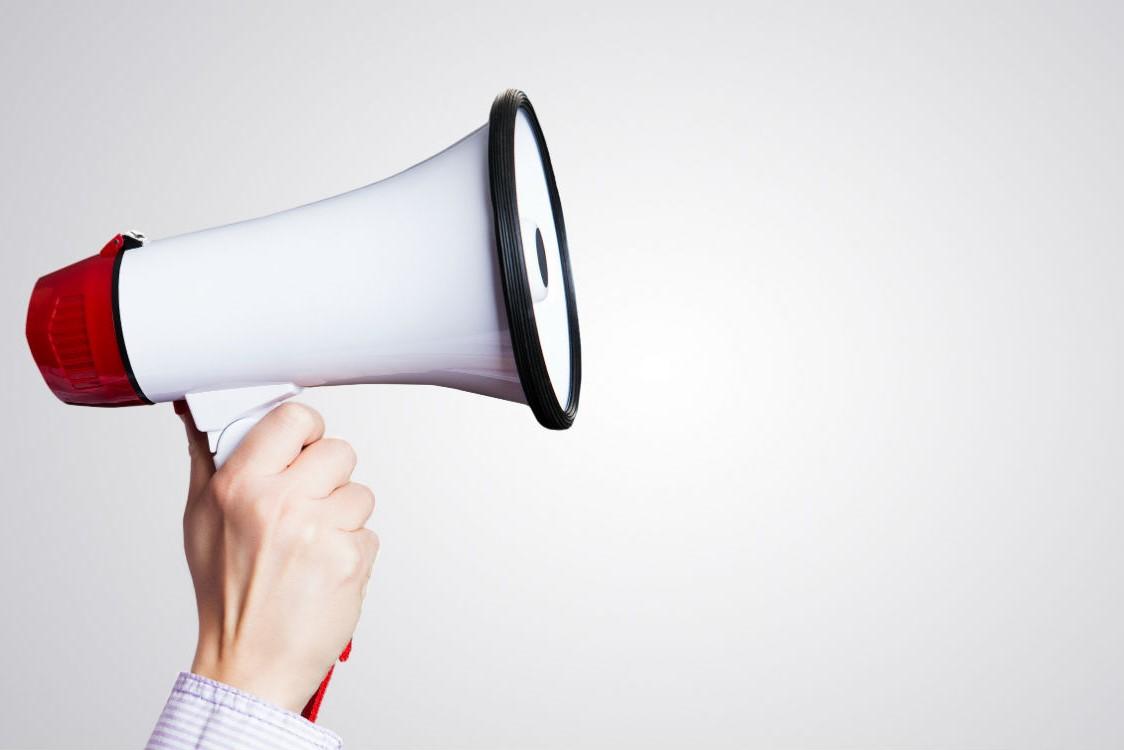 Cllr Davies said: “Having heard all the evidence and listened to both professional advice and the views of local residents, our planning committee voted to refuse the application to expand the airport's capacity beyond an as yet unreached 10 million passengers a year, being barely eight million pre-pandemic.

“The refusal was based on sound planning grounds and the firm belief that the detrimental effect of the expansion of the airport on this area and the wider impact on the environment outweighed the narrower benefits of airport expansion which sit almost entirely in the commercial interests of the owners, a foreign pension fund.

"At the inquiry our team of specialist consultants, led by a senior QC, mounted a robust defence of the council’s position and it is extremely disappointing that the inspectors have overturned our decision and given the go-ahead for Bristol Airport to grow even further with all the associated noise, environmental and health impacts that entails.

“This simply flies in the face of local democracy and disregards the views of the local communities who fought equally hard to resist the expansion. It completely undermines our vision for a greener North Somerset, our determination to tackle the climate emergency and the target we have set for the area to be carbon neutral by 2030.

"We face a climate emergency and to countenance yet more leisure flights that predominate from this airport is completely unacceptable from one of the main sources of greenhouse gas emissions.

"The airport's important role in the region’s economy would have continued without expanding beyond its current 10 million passengers a year limit.

“We are studying the inspectors’ decision to see if there are any grounds for challenge and will be working hard regardless to hold the airport to account to deliver their promises of reducing the carbon impact of the airport operation, especially around non-car travel to the airport, and the greenwashing promises of the airline industry to decarbonise which, in reality, will not happen in this decade."