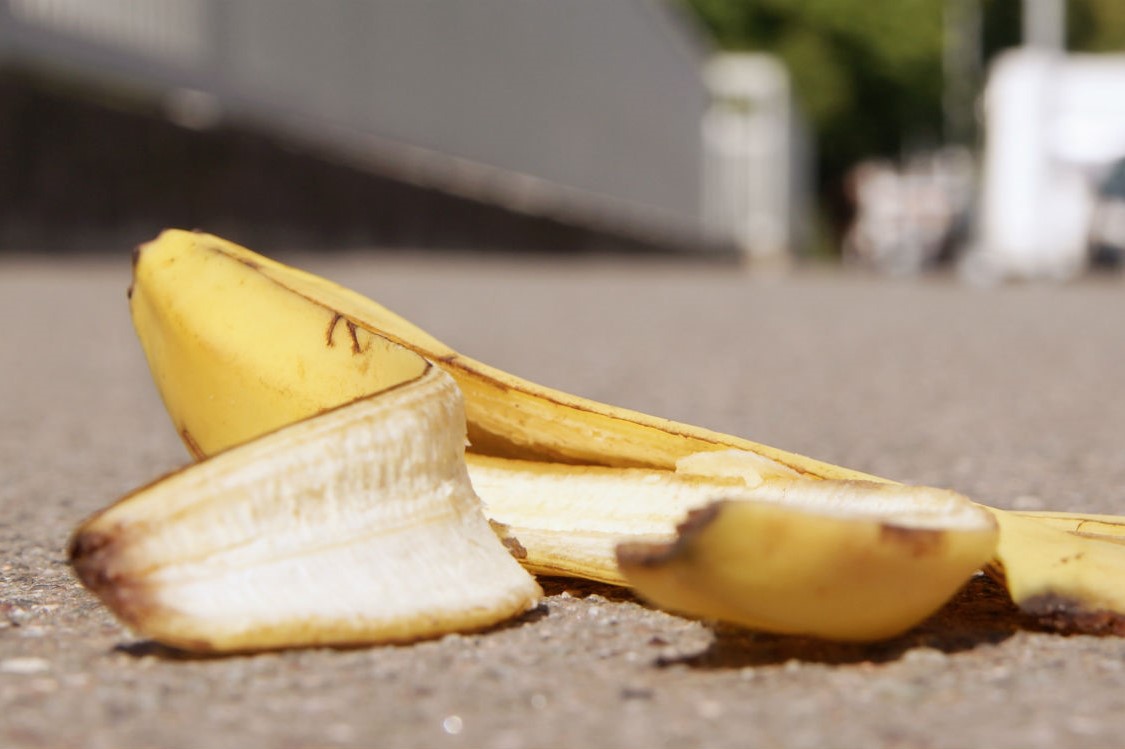 They can be enforced by designated North Somerset Council staff, police officers and Police Community Support Officers (PCSOs) and other officers authorised by the council. However, focus to begin with will be around educating everyone on what the changes are, placing signage in the areas affected and training the officers.

"We understand that with lockdown restrictions slowly being lifted, there is a desire to get out and about with friends and family and that’s what we’d encourage as long as it's done in a safe and measured way and not causing anti-social behaviour," said Cllr Mike Bell, the council's deputy leader and executive member for regulatory services.

The new orders include no swimming at Abbots Pool nature reserve in Abbots Leigh which the council was forced to close last summer following concerns for public health, issues with environmental damage and anti-social behaviour. The new PSPO will mean swimming, bathing, wading or jumping into the pool is prohibited, including using boats, dinghies, canoes, sailboards or inflatables in or on the water.

"We are aware that good weather has attracted people to the pool in recent days and want to remind people that swimming there is no longer allowed," said Cllr Bell.

In addition to the existing area-wide orders that already cover issues such as litter and dog fouling, new orders will mean officers can also take action against anyone for:

The list of public buildings where officers can take action against someone behaving in a manner which causes annoyance or a nuisance has been extended to include leisure centres, recycling centres and venues such as the Tropicana.

To find out more information about PSPOs please visit the council's website at www.n-somerset.gov.uk/pspo.