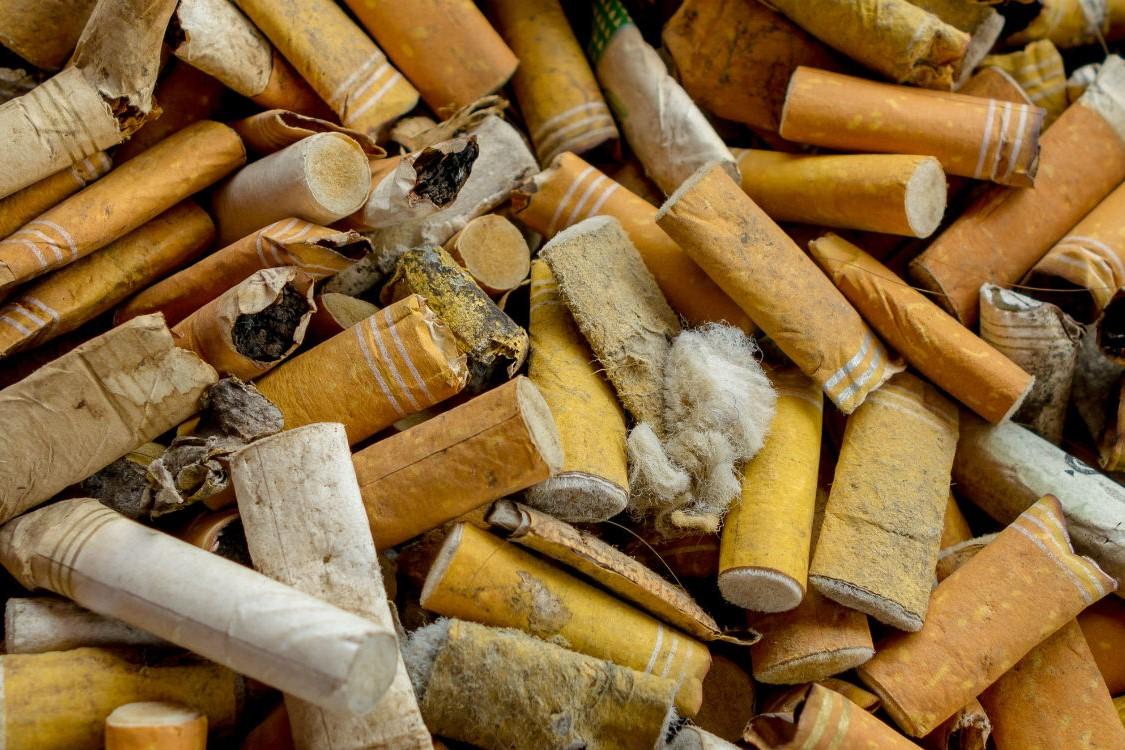 19 people have been ordered to pay over £7,000 in fines as a result of prosecutions by North Somerset Council for littering, namely dropping cigarette butts.

The cases of breached Public Space Protection Orders (PSPOs) were heard at North Somerset Magistrates Court on 11 February and 11 March.

According to research by national independent charity Keep Britain Tidy, dropped cigarette butts are the most common form of littering. 39 per cent of smokers admitted to throwing a cigarette down the drain within the past month and only 53 per cent of people realised that cigarette butts get washed out to sea when dropped, blown or washed down the drain. Cigarette butts contain micro plastics and harmful chemicals such as arsenic and lead which can be toxic to marine life.

Each person had been given a fixed penalty notice for £75 but failed to pay.

Local Authority Support officers patrol North Somerset and issue on-the-spot fixed penalty notices of £75 when they witness anyone breaching a PSPO. These offences include littering (including cigarette butts and discarded dog poo bags), dog fouling including not being able to show an officer that you have suitable means to pick up, having a dog in an exclusion zone and having a dog off its lead in areas that require dogs to be kept on leads.

Councillor Mike Solomon, North Somerset Council's executive member for neighbourhoods and community services, said: “Robust enforcement of the PSPOs is a key part of the action we are taking to clean up our local area and make North Somerset a greener place to be.

“The public should be aware that if they are seen breaching a PSPO they will be fined and those who don’t pay will be prosecuted. We hope our partnership with Local Authority Support and enforcement of the PSPOs will lead to a reduction of overall offending."

North Somerset Council is currently seeking views on proposed new PSPOs, in response to concerns from residents and businesses. If approved, the additional powers will provide the council, and its partner agencies including the police, to deal more effectively with a wider range of antisocial behaviour issues in public spaces.

Anyone wishing to find out more and have their say can do so on the council’s website (www.n-somerset.gov.uk/pspo2022) before Friday 8 April. All views will be considered at a meeting of North Somerset Council’s Executive on Wednesday 27 April.

More information on the PSPOs can be found at www.n-somerset.gov.uk/pspo.