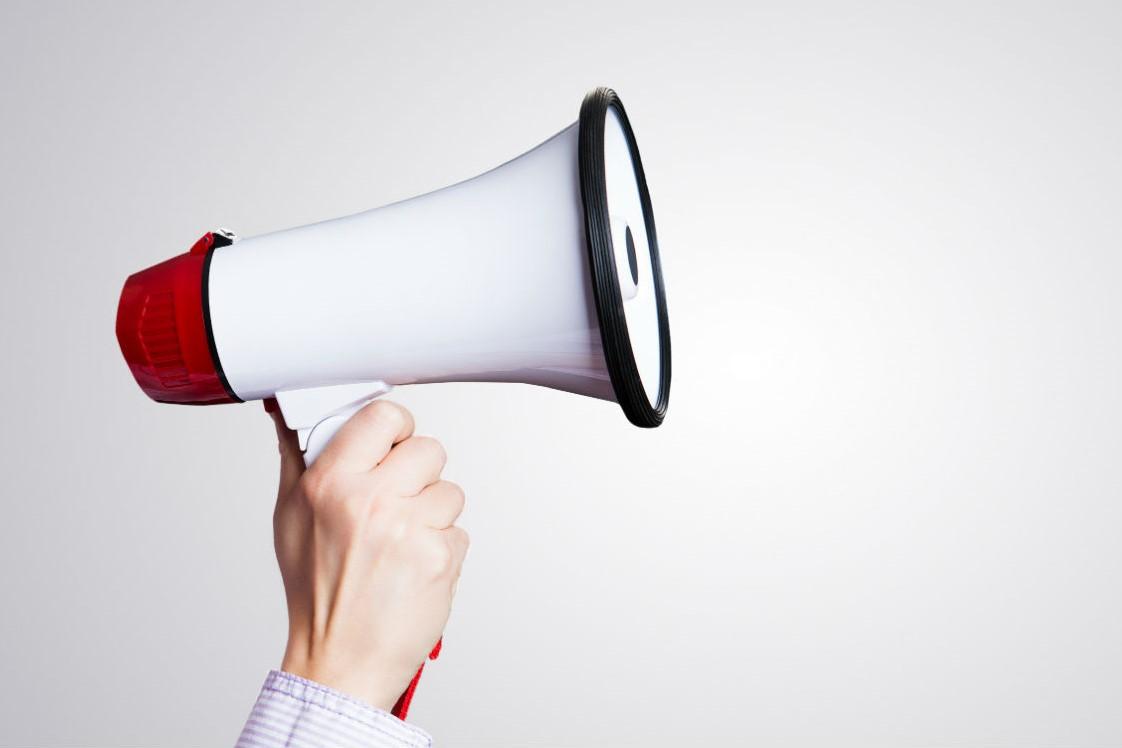 North Somerset Council has approached the market with a tender to run local services in response to huge cuts announced by commercial bus companies. These cuts will affect a number of routes that are failing to recover quickly enough financially while their central government covid-relief funding is withdrawn later this year.

The cuts to routes and services announced by First and Citistar are expected to come into effect next month and, without the council stepping in, would leave some communities without bus services and cut links to employment, shops, hospitals, schools and colleges.

Subject to a successful tender process, the council's proposals would mitigate some of the worst effects of cuts set to take effect from Sunday 24 April. However, the council is warning that the scale of the cuts means that it's unlikely to replace every route under threat and difficult decisions will have to be made about which services it can ultimately save.

Cllr Don Davies, Leader of North Somerset Council, said: “Buses play a vital role serving the communities of North Somerset. They help residents go to work, shop and access vital services such as schools, colleges and health services. They're also key to our response to the climate emergency.

“However, we just don't have enough funding to replace all routes like-for-like, meaning many people may have to walk slightly further to find a bus and might need to change buses en route as there will be fewer direct links to our town centres and less frequent services across many routes. Some services will also start later in the morning or finish earlier in the evening.

“We call again on the Government to recognise this and continue to provide financial support to bus companies until passenger numbers are closer to pre-pandemic levels. Across North Somerset we have seen around 70 per cent of passengers return to services, underlining just how critical these buses are to our communities.”

Commercial bus companies operate the vast majority of bus routes in North Somerset and decide where and how often these run. North Somerset Council has powers to commission additional services where there are gaps in these commercial services which would otherwise leave people without access to public transport.

First and Citistar recently informed the council of plans to reduce their services across North Somerset to levels they consider financially sustainable in the wake of the pandemic.

Commercial bus companies have advised they will introduce their changes in North Somerset on Sunday 24 April, so the council's new contracts will take effect from that date to ensure as much travel continuity as possible. The council hopes to announce details of the replacement services before the end of March once the tendering process is complete.

The council is also seeking to extend the current community transport contracts in partnership with its suppliers for an additional year as these are due to lapse in April. This will give more time to respond to the changing demand from public transport and community transport as services are rebuilt post covid.

The council and the relevant bus companies are working on information campaigns to make sure local people can find out what is changing, including replacing hundreds of bus stop timetables.