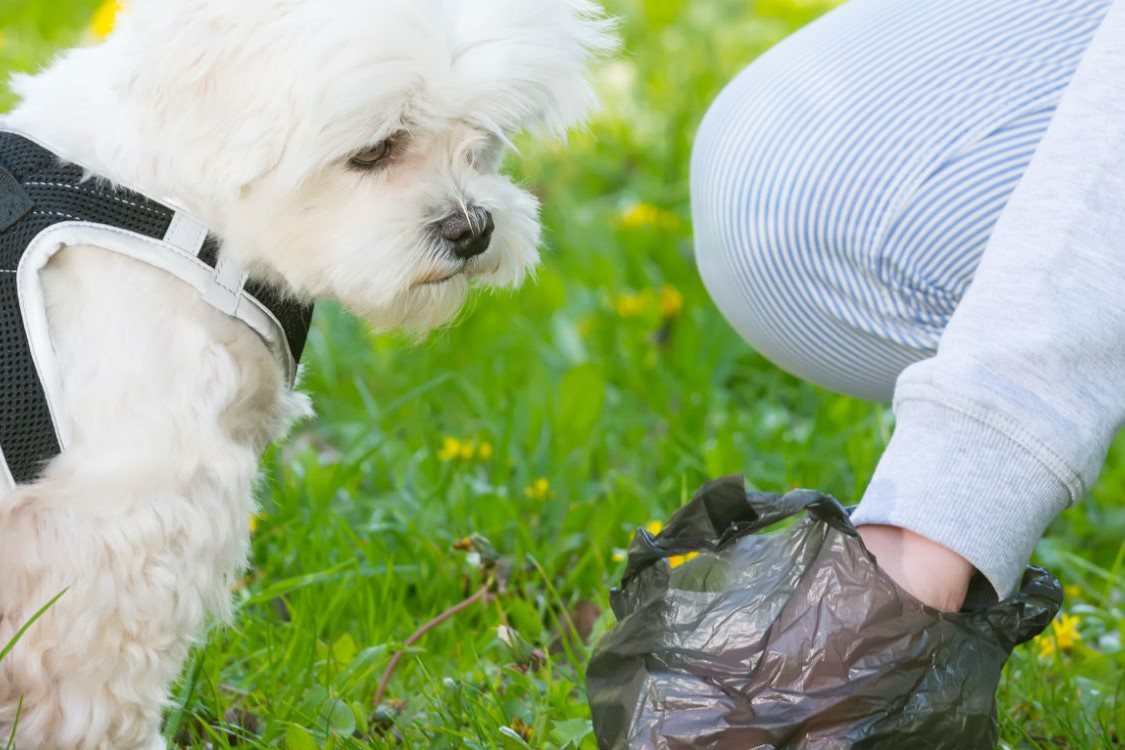 A crackdown on dog fouling and irresponsible dog ownership is taking place in North Somerset.

The reports residents provide through the app will inform the council of the worst offending areas and add to the list of hotspot areas the council already has.

These areas will then be targeted by the council’s contractor Local Authority Support, who will issue fines under the Public Space Protection Order (PSPO) for:

During the campaign officers will proactively engage with dog walkers to ask them whether they have a means to pick up after their dog. If they cannot show the officer a dog bag, they will be fined £75 for breaching the PSPO and given a bag to ensure they have one for the rest of their walk.

Alongside this enforcement work the council is launching a social media campaign to promote responsible dog ownership and the actions taken against dog owners who breach the PSPO.

Cllr Mike Solomon, the council’s executive member for neighbourhoods and community services, said: “Unfortunately, due to a minority of dog owners who don't clear up after their pets, dog mess continues to blight our towns, villages and open spaces. It remains a big concern for many of our residents with 90 per cent of respondents in a recent survey agreeing it was reasonable to issue on-the-spot fines to deal with the issue.

“By proactively asking dog walkers to prove they have a means to pick up after their dog we will be tackling this issue head on. We hope this campaign will change people's behaviour and improve our local environment, helping North Somerset to become a cleaner and greener place for everyone."

More information on dog related orders contained within the PSPO and the other offences covered can be found at www.n-somerset.gov.uk/pspo.