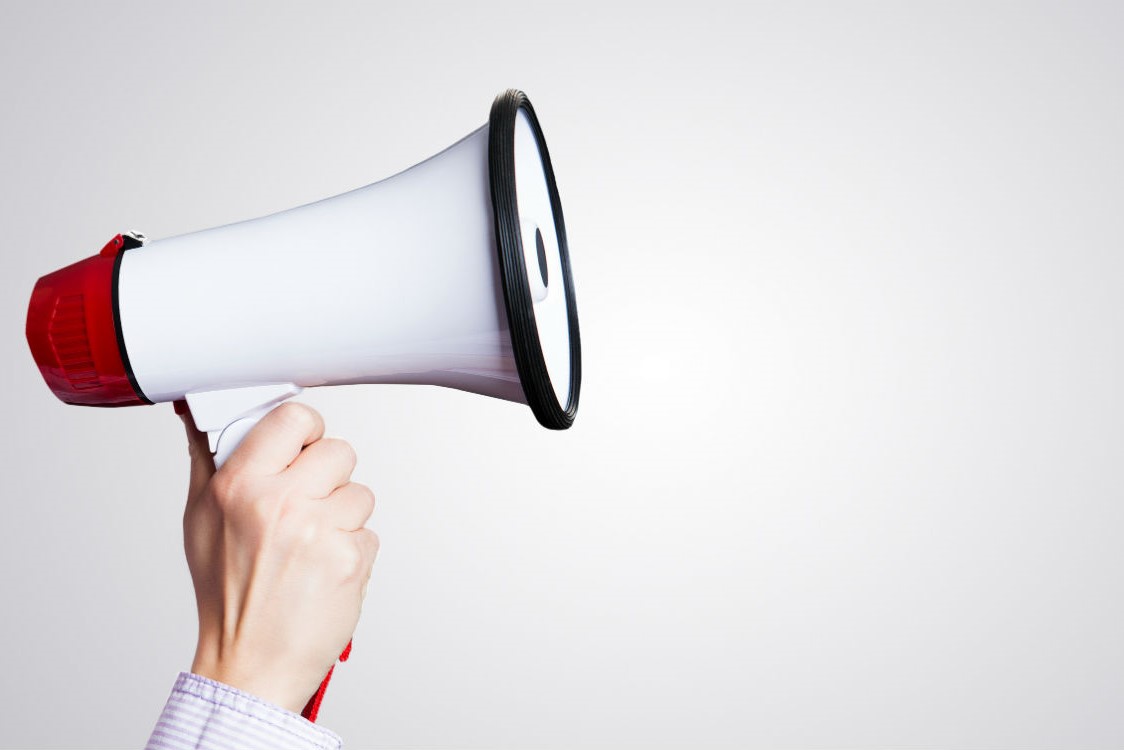 At last night's meeting of North Somerset Council, Leader of the Council, Cllr Don Davies announced some changes to the council’s Executive team.

There will also continue to be two assistant executive members with Cllr Nicola Holland assisting with post Covid skills and education engagement and Cllr Robert Payne supporting the delivery of local parking schemes.

There is no change to the political balance of the Executive or to the overall number of Executive members.

The changes are being introduced to ensure that the remit of each Executive member is closely aligned to the council’s structure, making it easier for councillors and officers to work together to deliver the council’s priorities.

Cllr Davies said: “We are an ambitious council committed to delivering great services and improvements for the people of North Somerset. Rightly we have focused on supporting our communities through the pandemic over the past year, but it means we still have lots that we want to achieve over the next two years.

“It’s essential that we make it as easy as possible for our officers and senior councillors to work together so that we can achieve those goals.

“I am hugely grateful to James Tonkin and Geoff Richardson for the work they have both done for us, and also welcome Steve Bridger to the Executive team and Cllr Payne as Assistant Executive Member.”

The changes to the Executive come into effect today (Wednesday 21 April).

The revised portfolios are: